On the way to Thimphu Punakha highway.

Mount Chomolhari at 7,134m is the second highest peak in Bhutan lying

We are a small and specialized travel company based in Thimphu, Bhutan offering both standard and personalized tours throughout Bhutan.

With our extensive knowledge of, and experience with the unique natural heritage of Bhutan our speciality is offering both nature and cultural customized tours to our clients from all over the world.

Please do not hesitate to contact us for more information or queries.

The Soi Yaksa trek is a beautiful trek that will take you to the base of Mount Jumolhari. The six day trek… 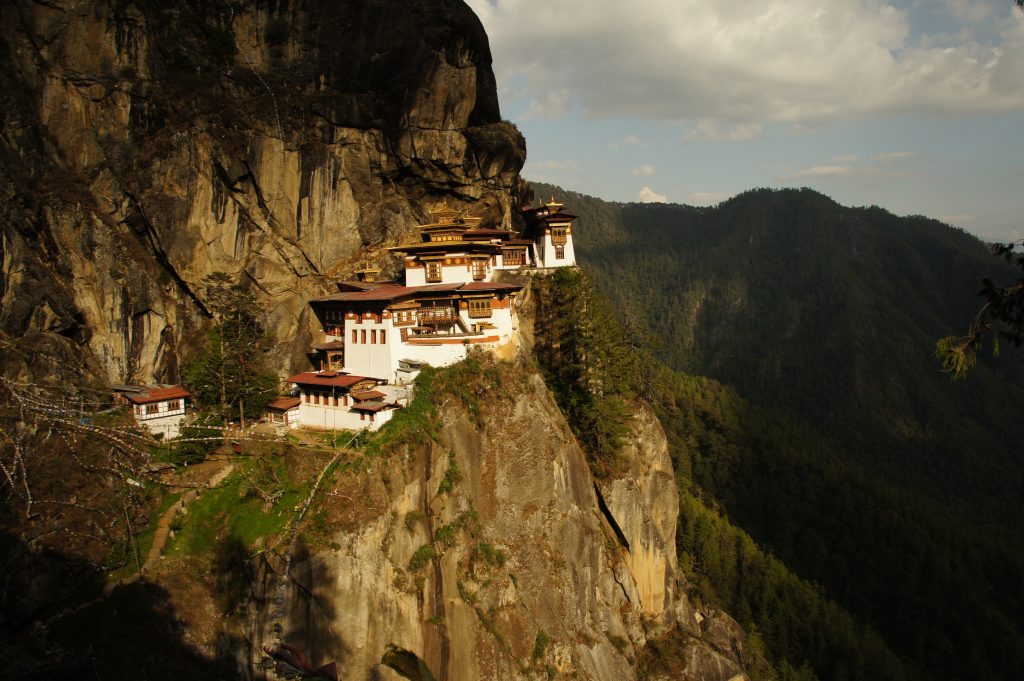 The most recommended of our trips, ‘Beautiful Bhutan’ is a 14 day tour that provides a fine balance between nature lovers and… 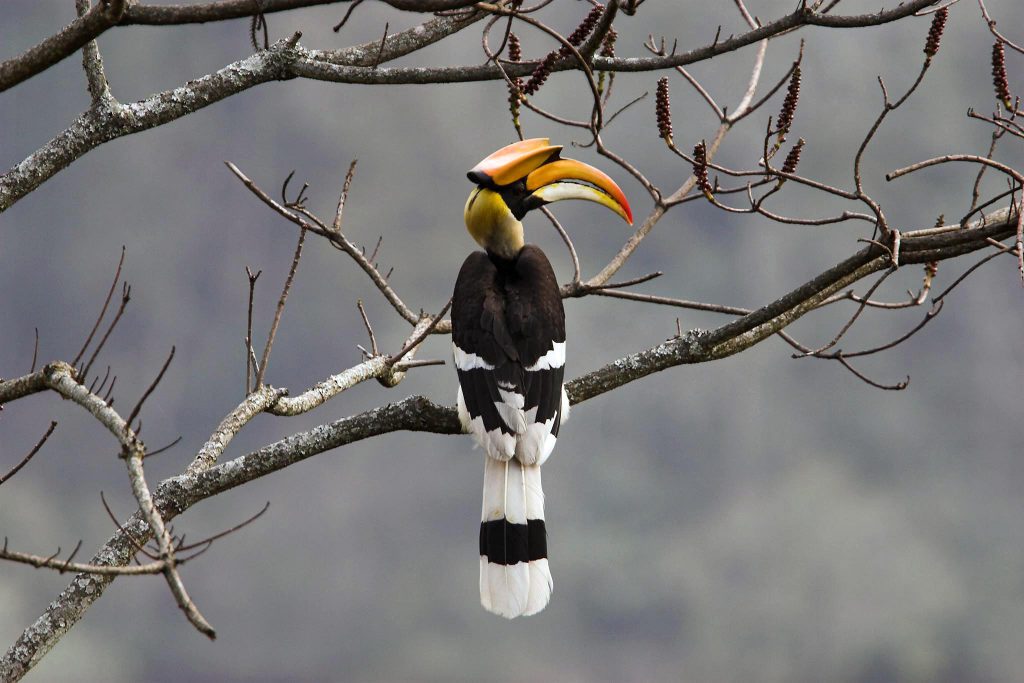 We offer a range of birdwatching tours. From short weeklong birding trips for the casual birder to rigorous birding excursions over 2-3… 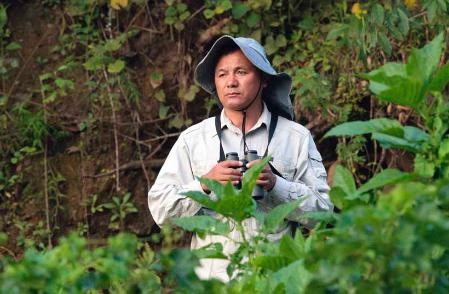 The proprietor and founder of Bhutan Birding and Heritage Travels, Hishey Tshering is an avid birder, a football fanatic (a die-hard Arsenal fan), and a keen conservationist. Prior to establishing the company, Hishey had worked for the Royal Society for the Protection of Nature as a communications officer. During his years at RSPN, he played a pivotal role in the protection of the Black-necked Crane. He was instrumental in starting the Black-necked Crane festival which is now a very successful annual event visited by bird enthusiasts from all over the world. Hishey continues to support the festival by making yearly contributions. Besides his involvement in the tourism industry, Hishey is also the owner of Thimphu City FC – a semi-professional club that competes at the highest level of Bhutanese football. He is also currently serving as the Vice-President of the Bhutan Football Federation.

Sonam Dorjee is an avid birder and one of the leading birdwatching guides in the country. Sonam started his career as a member of the Bhutan Birding and Heritage Travels support staff team in 2006. However, his passion for birding meant that he was serving as the assistant to the company’s lead birder – his Uncle Hishey – by early 2007. By mid-2008, Sonam had quickly progressed through the ranks and was leading birdwatching tours all by himself. Besides leading birdwatching tours, Sonam has also been on numerous cultural and trekking tours. Sonam’s passions – other than birdwatching – include photography and working on his parent’s farm in his free time. Sonam currently lives in Paro on his parent’s farm. He is married and has two sons. 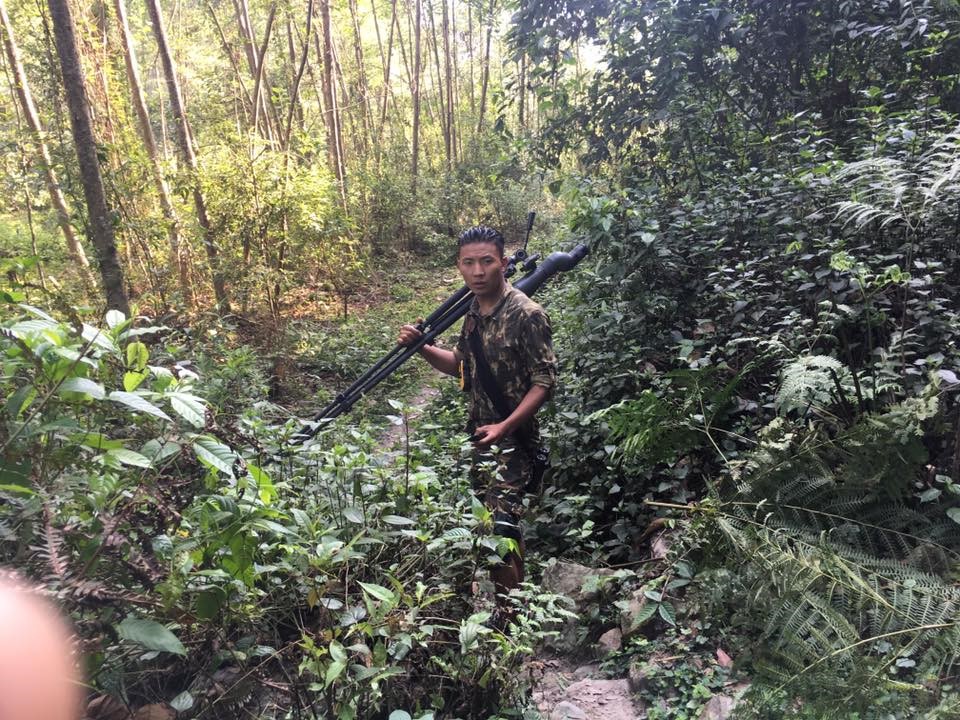 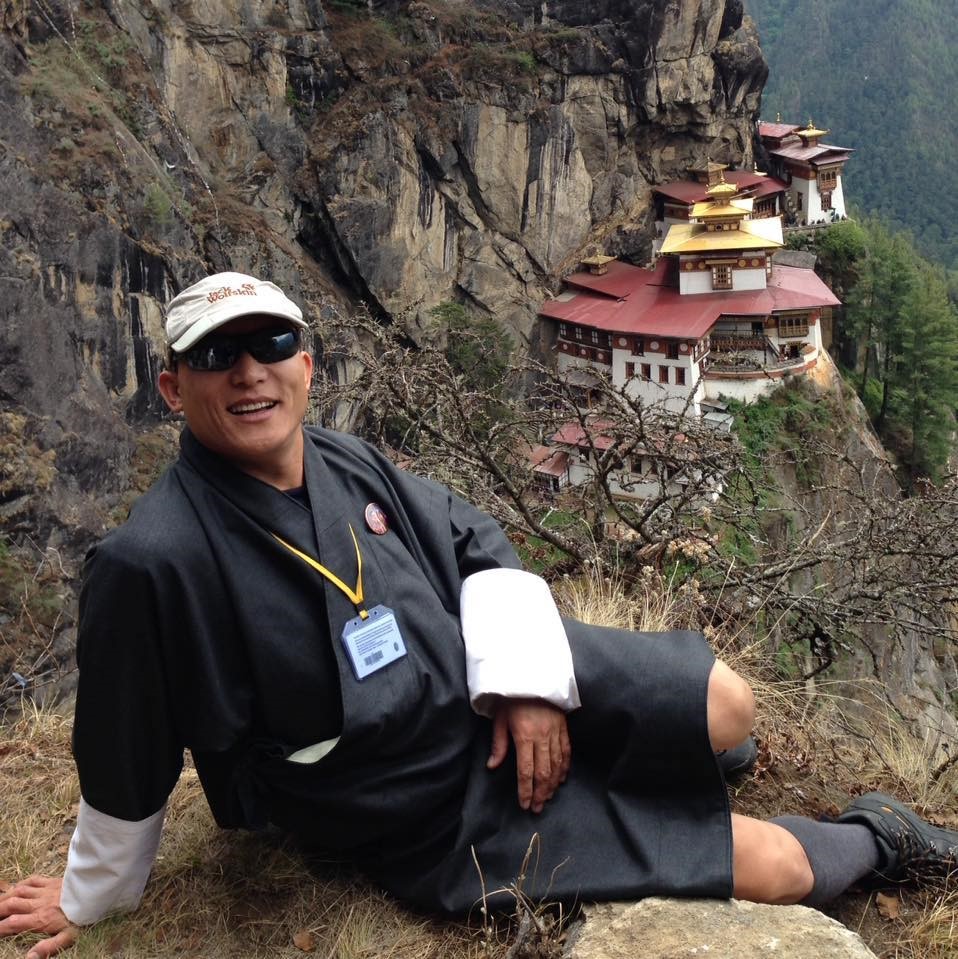 Jigme Goenpo Dorji, also known as the Divine Madman due to his irreverent sense of humour, is one of the most knowledgeable and experienced cultural guides in the country. A moment spent with Goenpo is never boring as his quick wit and knowledge will keep you enthralled as you tour the breadth of the beautiful country that is Bhutan. Besides being one of the best cultural guides around, Goenpo is also an able nature guide and is very familiar with the flora and fauna of Bhutan.

As one of our clients recently put it, Sangay is a formidable man. At over six feet tall, Sangay is an imposing figure and a reassuring person to have around when you are trekking across high-altitude passes that could be home to the mythical yeti (Sangay’s record speaks for itself – there have been no yeti abductions so far when Sangay has been the trekking guide). Sangay is also a very experienced cultural guide. 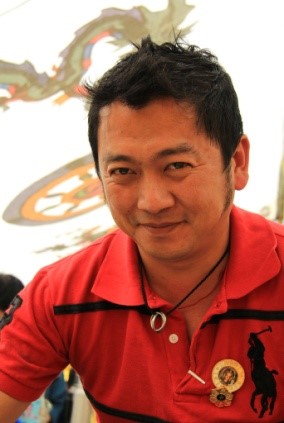 One of the longest-serving members of the BBHT team, Dorjee Wangchuk aka Kota is a composed character with nerves of steel. He has more than a decade of experience driving on the twisting and winding roads of Bhutan. You couldn’t ask for a better person behind the wheels.

The jokester of the BBHT team, Karma Thinley aka ‘Pala’ is an affable man. Besides being a great driver, Pala is also a man of many skills. He has a keen eye for birds, and he is also the in-house electrician for any electrical problems that may arise in the homes of the BBHT team members. 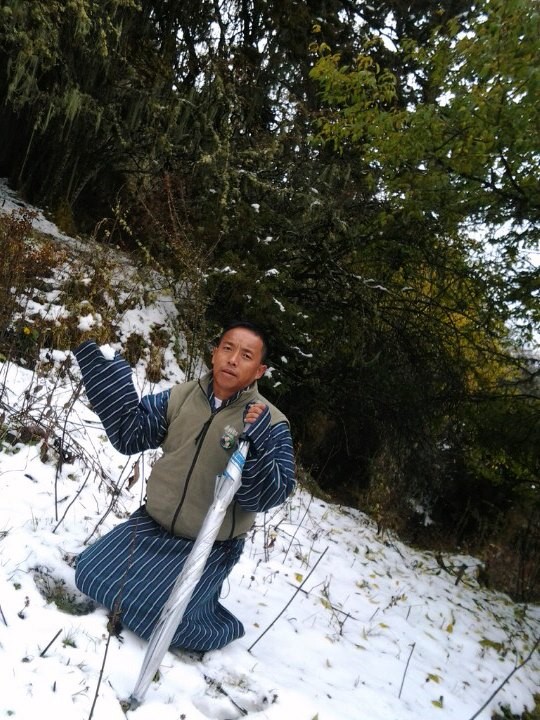 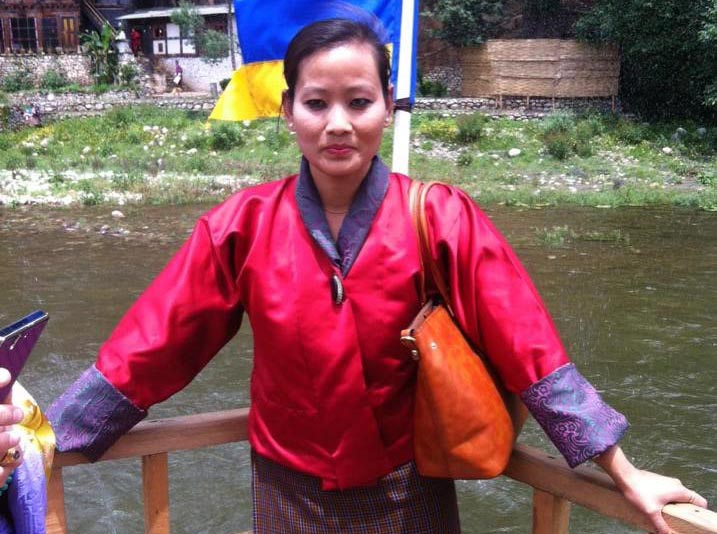 Dawa is one of the longest serving employees at Bhutan Birding and Heritage Travels. Her presence keeps the office ticking like clockwork, and she is a highly valued member of the BBHT Team. In her free time, Dawa enjoys spending time with her family and her loved ones.

The newest member of the BBHT team, Kencho is in-charge of ticketing and reservations. Kencho has proven to be a valuable new addition to the team with her willing-to-do attitude. 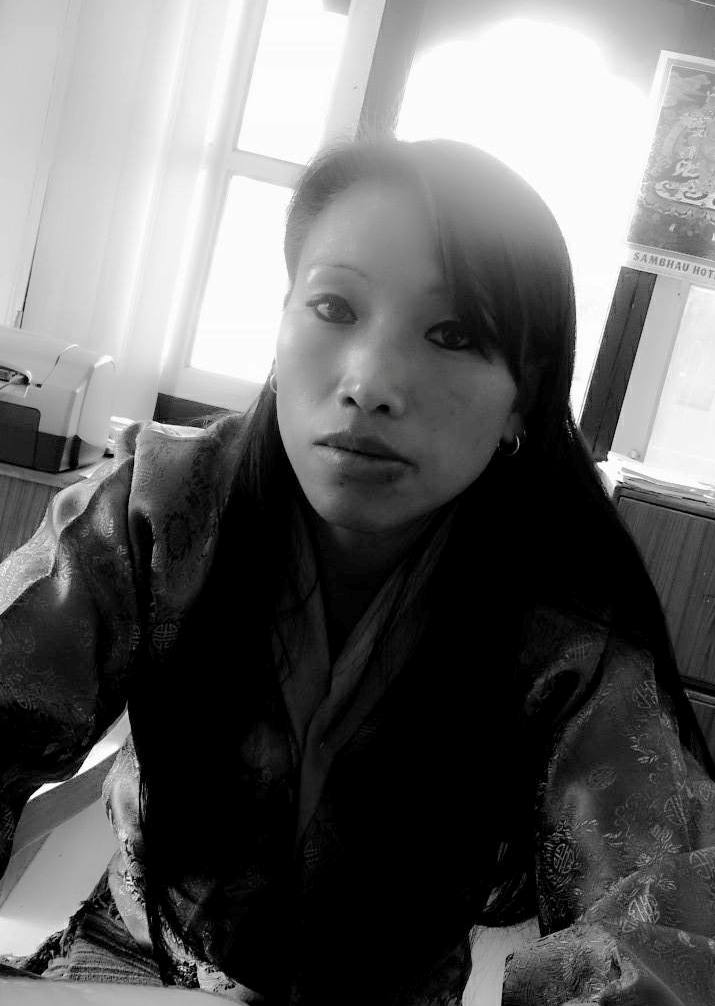 Let Us Be Your Guide

Come visit Bhutan through Bhutan Birding and Heritage Travels, and experience the
SPIRIT OF BHUTAN!!!